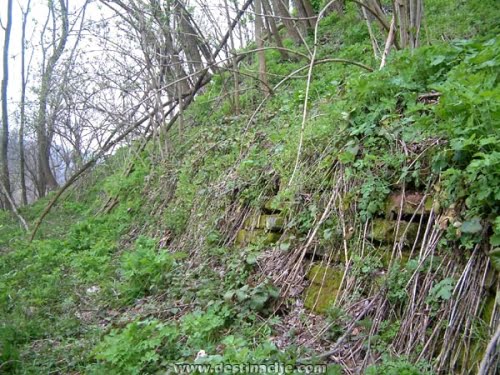 The medieval fort of Kamengrad is located on the southern slopes of Bilogora, one hundred metres east of the PRC, 1 km as the crow flies from the centre of Koprivnica.

In the immediate vicinity, there is the river Koprivnica, and several hundred metres east of it there is the asphalted road Koprivnica-Bjelovar, located on the route of the original secondary antique and then primary medieval route “via Colomani Regis”.

If the first mention of Kamengrad can be considered credible, the today’s remains of the fortress existed even during the reign of Croatian-Hungarian king Vladislav Kumanac.